PSG’s ongoing partnership with Jordan has continued and now it feels like an age ago that this collaboration was just a rumour.

Last season there was leaked images and plenty of whispers about what potential a Jordan slam dunk into the football market would look like, but now the PSG x Jordan releases have become prolific. This summer-friendly drop brings a great selection of sneakers, both classic Jordan hi-top shapes and lows, too. 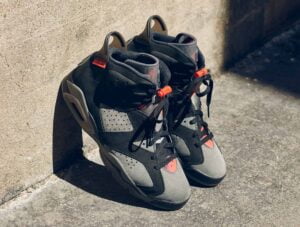 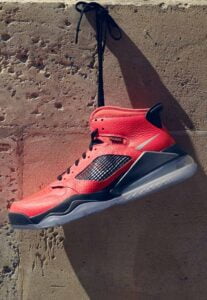 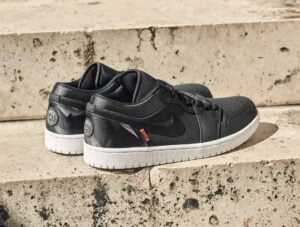 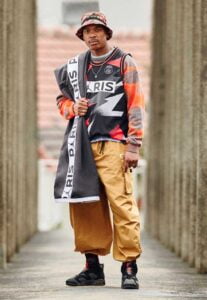 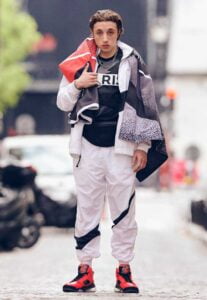 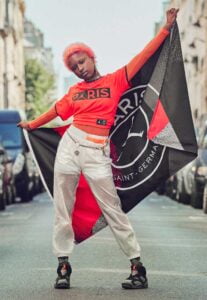 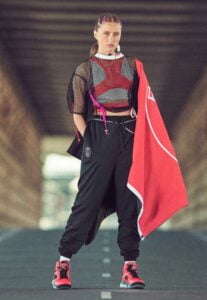 Elsewhere, that football-basketball crossover is in full effect as a jersey combines elements of both, with both of these iconic logos being prominent. Jackets and hoodies make this a collection that will last beyond the summer, as blacks, greys and variants of red and orange pop off in this new release.

Dropping before June ends, keep an eye out for another interesting collab between Air Jordan and the French champions.