Amsterdam streetwear kings, Patta, are no strangers when it comes to football culture.

Past releases have seen them remix iconic old Ajax jerseys in collaboration with Umbro, serving up some seriously good-looking, tasty nostalgia. And now more recently, they have released a fresh batch of jerseys, hot out of the creative kitchen that is their Zeedijk base.

The Patta Spring Summer 2019 Jerseys are a colourful offering, featuring flowers and rainbows, as modelled by some familiar faces. Street football royalty in the form of Edward van Gils & Rocky Hehakaija are rocking the jerseys in a typically minimal lookbook from Patta, and these two are joined by the up and coming on-pitch talent that it is Quinty Sabajo. Playing for SC Heerenveen, she has been in fine form in the Vrouwen Eredivisie this season. 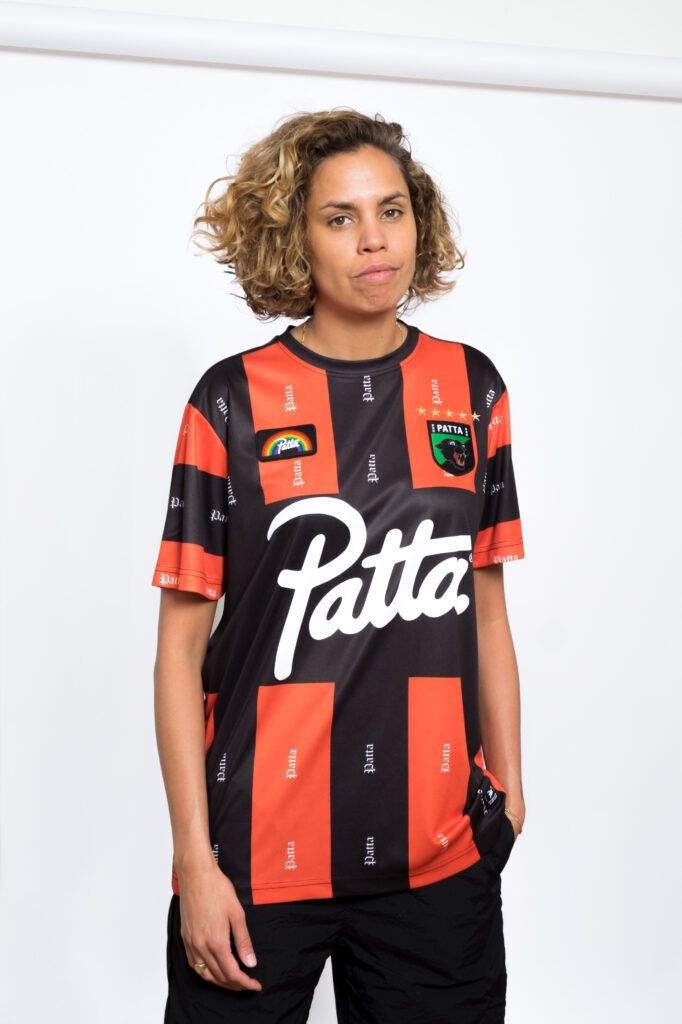 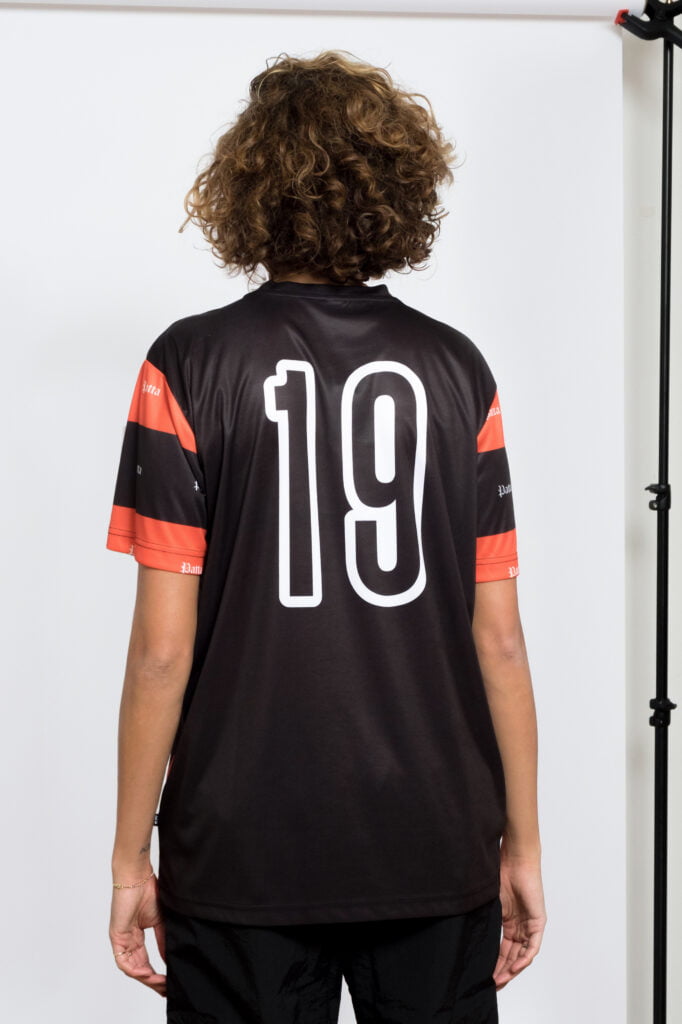 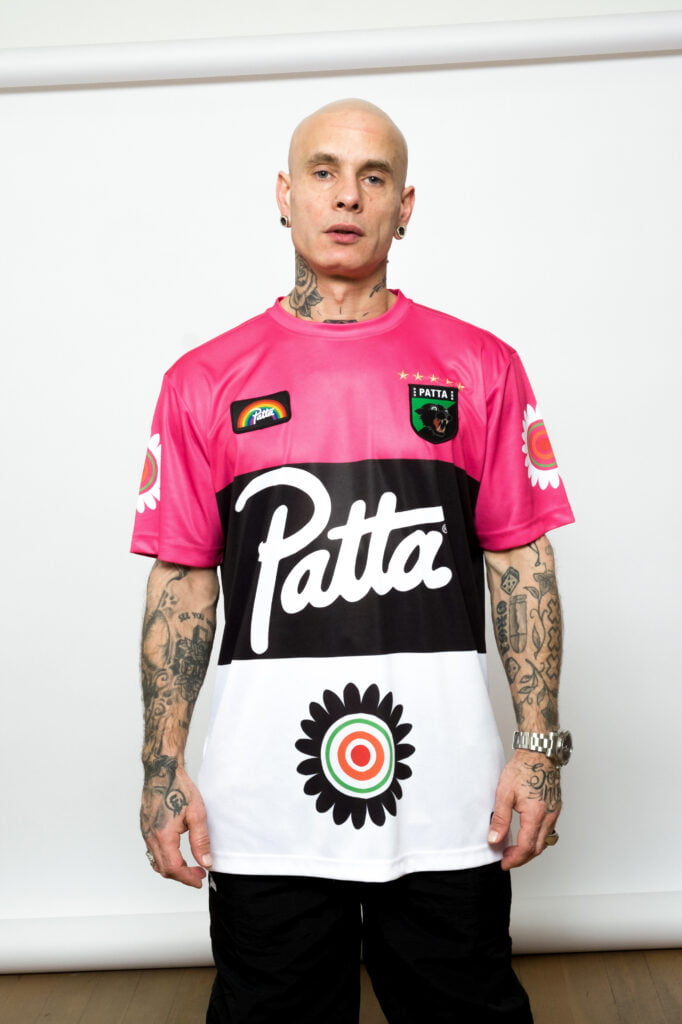 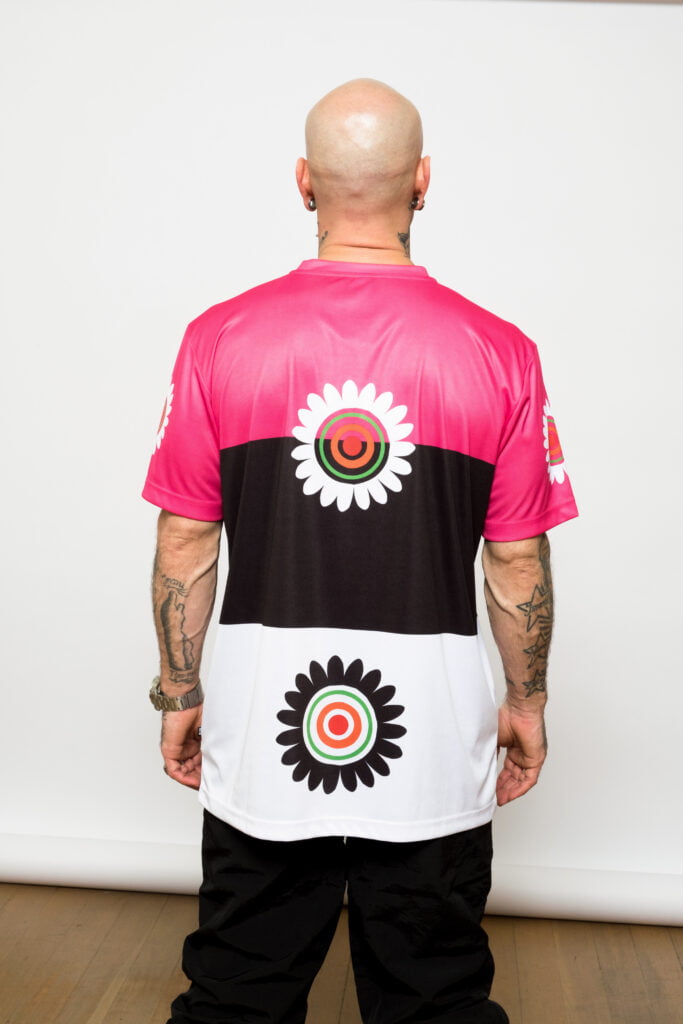 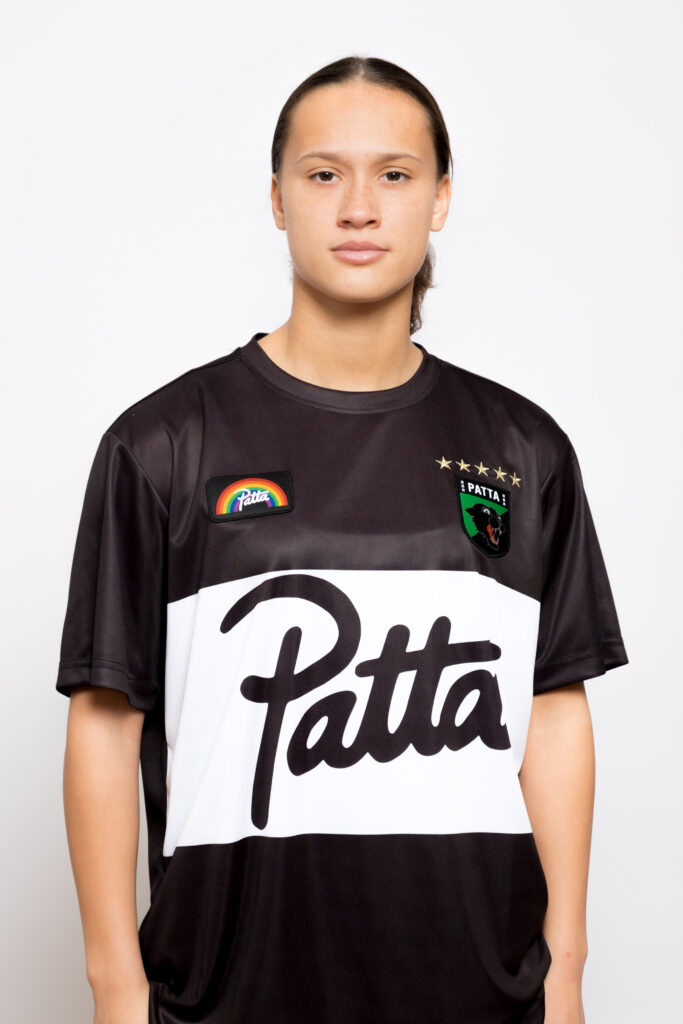 Some beautiful Patta branding features all over these shirts, with the spaces where a club emblem, kit manufacturer and sponsor being filled by the Amsterdam label. The three shirts differ greatly in colourways, with the vividness of the pink jersey a far cry from the more minimal black option. Somewhere in the middle is the striped number, which features subtle details like the extra ‘Patta’ writing.

Released last weekend, they are already moving quickly from Patta’s online store, as well as their London and Amsterdam flagships. 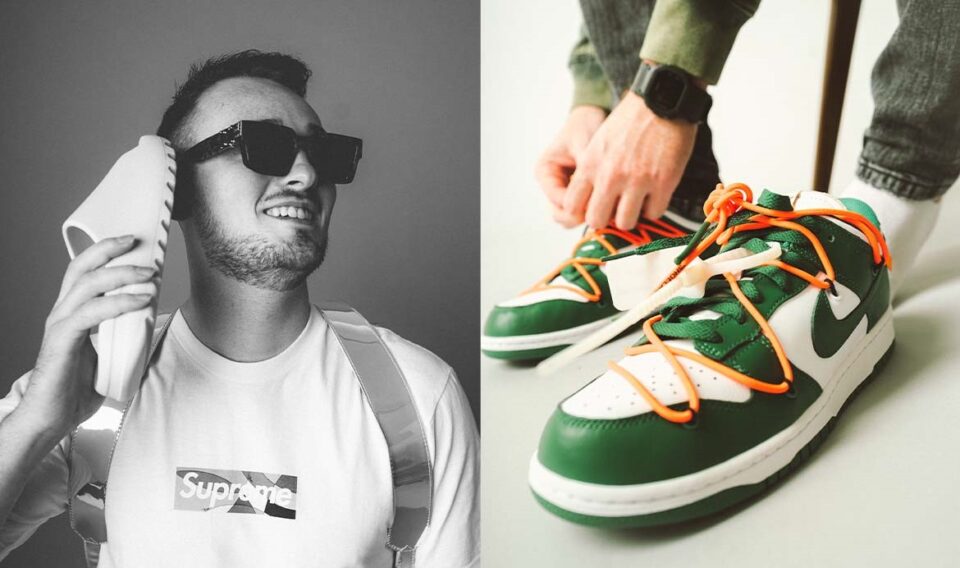 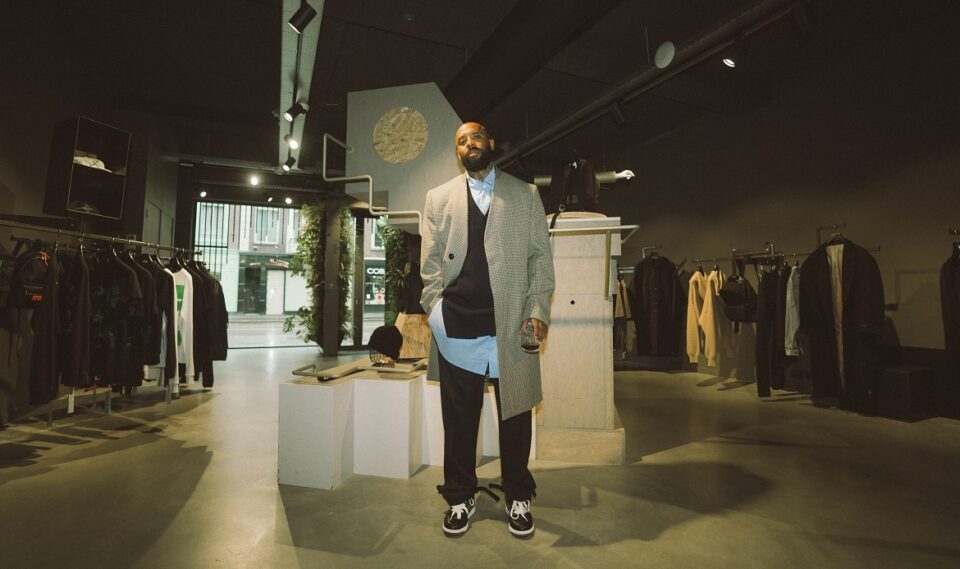