As worn by the England national team in training over the past international week, the BHM jersey comes in two colourways and has a glitched design inspired by Afrofuturism. Interestingly, the release of the jersey is particularly poignant following the racist abuse of black England players suffered away in Bulgaria this week. 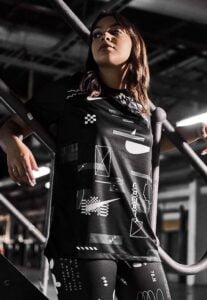 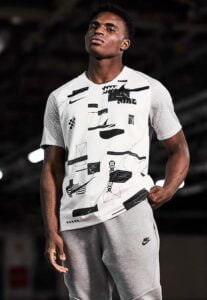 The Black History Month jersey is available in men’s, women’s and kids’ sizes, aligned with Nike’s current ‘Until We All Win’ mantra. Also, Nike has been celebrating some of the best known black British athletes, working with BVB’s Jadon Sancho on a new football pitch build in his native south London. 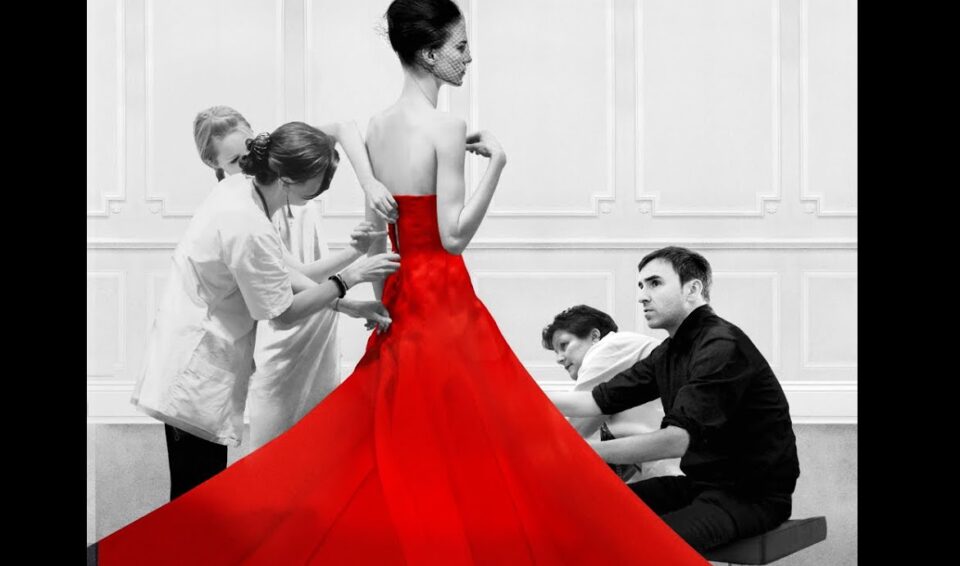 DOCU DAY: Dior and I