Levi’s launches “Your Voice, Your Way”

The iconic denim brand Levi’s has been working with musicians as part of their Your Voice. Your Way. campaign.

The touching campaign was filmed across some cultural hubs across Europe including Liverpool, London, Barcelona and Paris. As part of the Levi’s Music Project that has combined rapper Loyle Carner with his beloved Liverpool FC and young musicians in the past, Hak Baker, George Ka, Adam Lakti and Simbiat Aly Eboh have all featured. 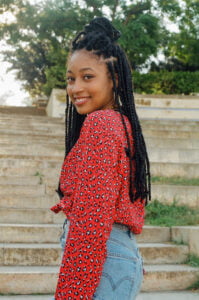 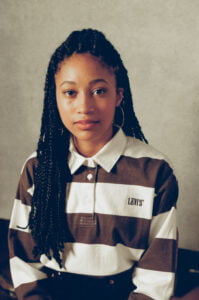 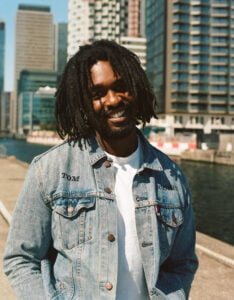 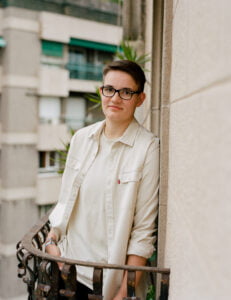 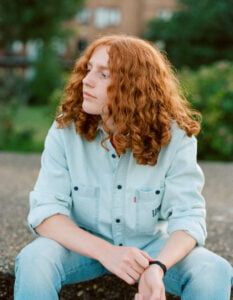 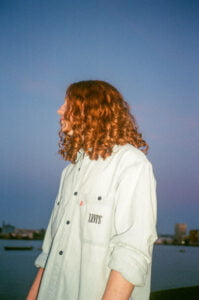 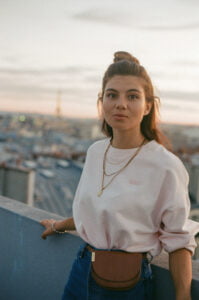 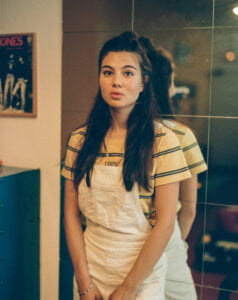 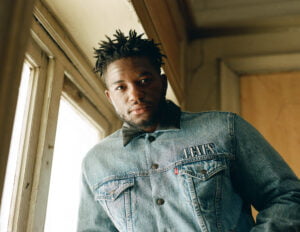 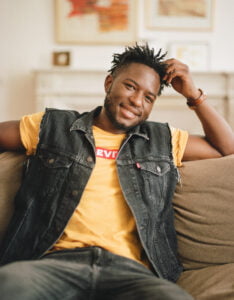 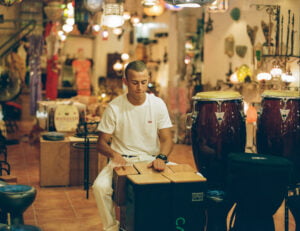 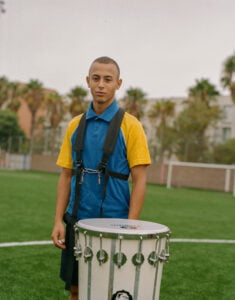 YOUR VOICE. YOUR WAY. is the eighth part of the Live in Levi’s® campaign and shows the stories of individuals whose worlds have been transformed and their identity shaped by simply believing in themselves. The campaign follows documentary-style young musicians who follow their own path – despite experiences and prejudices – through which they discover their own unique voice.

Championing this message and some of the latest Levi’s pieces, it’s the latest example of the undeniable role that Levi’s plays in popular culture and subcultures, too.