Meaning ‘play beautiful’ in Brazil’s native language, Nike used the phrase for an iconic campaign that involved some of the world’s most skilful players circa 2005. Nivelcrack, the Korean creatives, have brought the concept back into present day, paying homage to Brazil’s football culture and music in collaboration with Sounds Good. 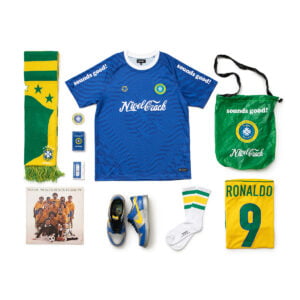 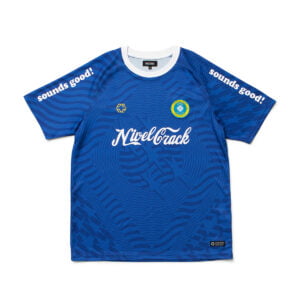 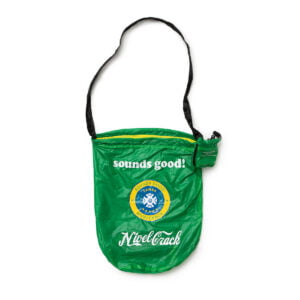 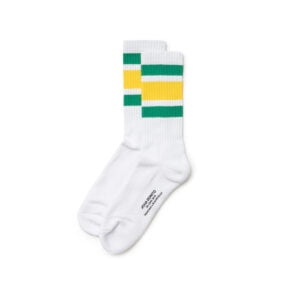 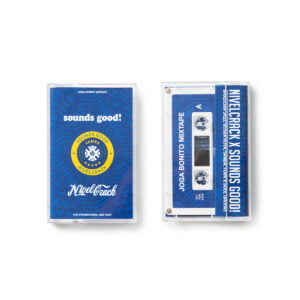 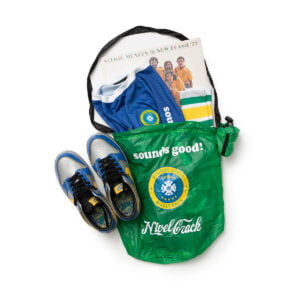 Set to release on July 7th before the Copa America final – in which Brazil will feature – the collection combines samba football and Bossanova. A really smart, co-branded jersey that looks straight off the futsal court is amongst the collection,  using the famous blue of Brazil away shirts.

Furthermore, some very soccer-inspired socks, as well as a wearable sac and, get this, a mixtape. Go and find an old cassette player, because this collection comes with some Brazillian sounds as well as style.