Amongst plenty of football, fashion and culture in our latest magazine, ISSUE 57, is this piece of the Paris culture club, Red Star’s recent collab that took football to Paris Fashion Week… 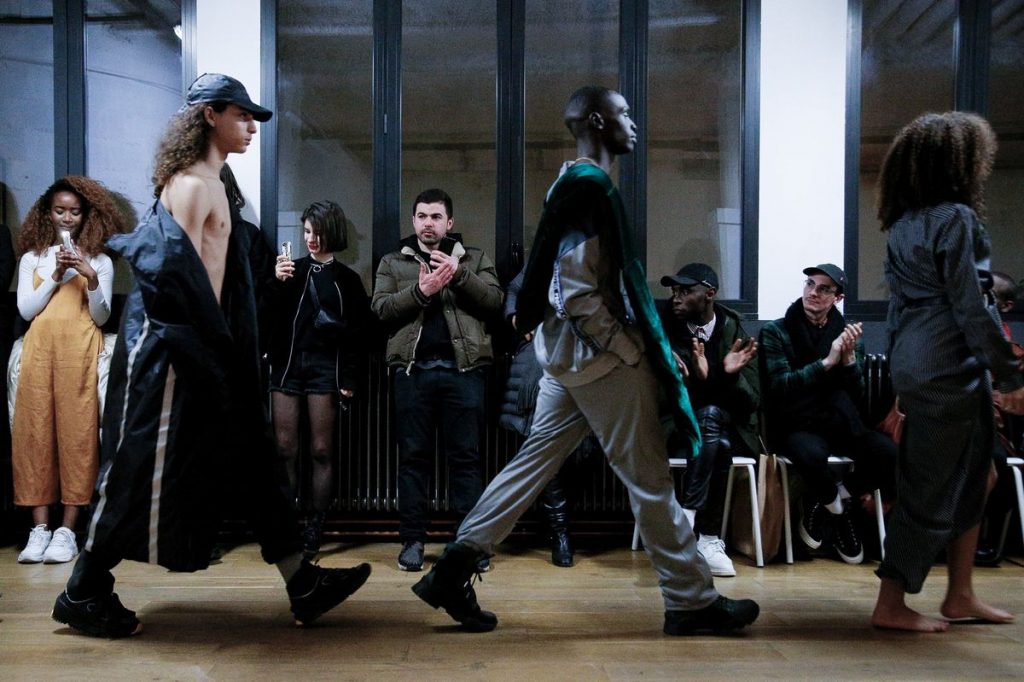 With their former striker David Bellion acting as the creative director, the past few years have seen this historic club grow their cult-like following even more. And this is in no small part, thanks to stunts like this.

Every year the club gives away it’s jerseys to the fashion world, jerseys which for the previous three seasons have been graced by the sponsor of alternative media giants, Vice. Such a sponsor adorning the shirts was like extra verification of the club’s attitude, not that they needed it after over a century of embodying the diverse neighbourhood of Saint-Ouen which it calls home.

Mixité sociale; the mixing of social classes and backgrounds, is what the club has been about since it was founded by a 24-year-old Jules Rimet, the man who would go onto found the FIFA World Cup. So as models marched down the catwalk at Paris Fashion Week wearing Red Star jerseys, they too represented this unique social mix and mix of football and wider culture that the unique football club is. 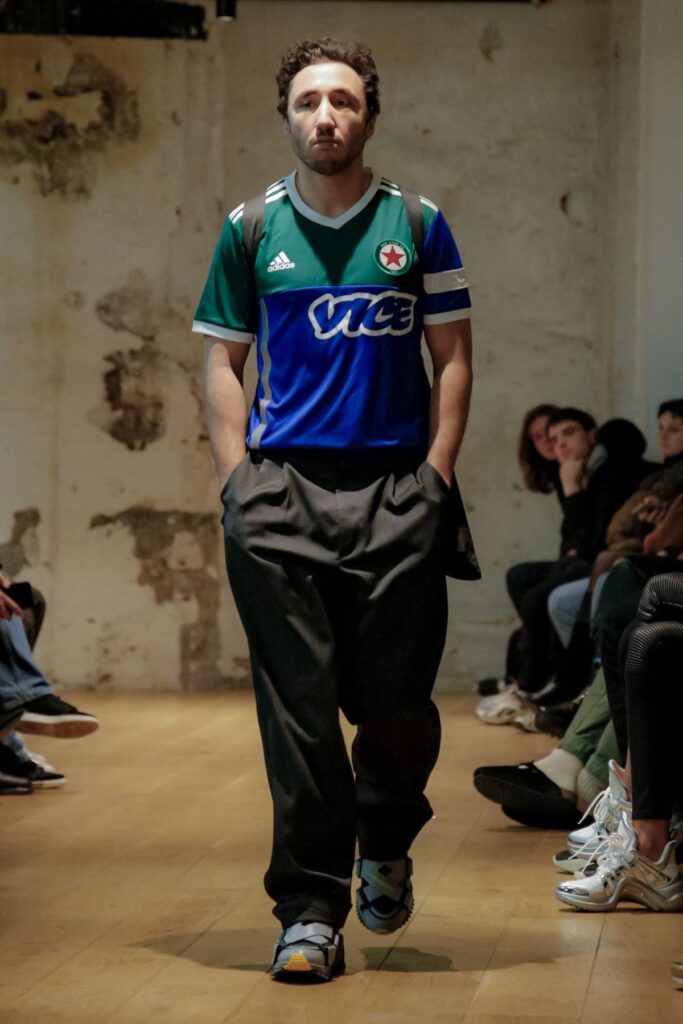 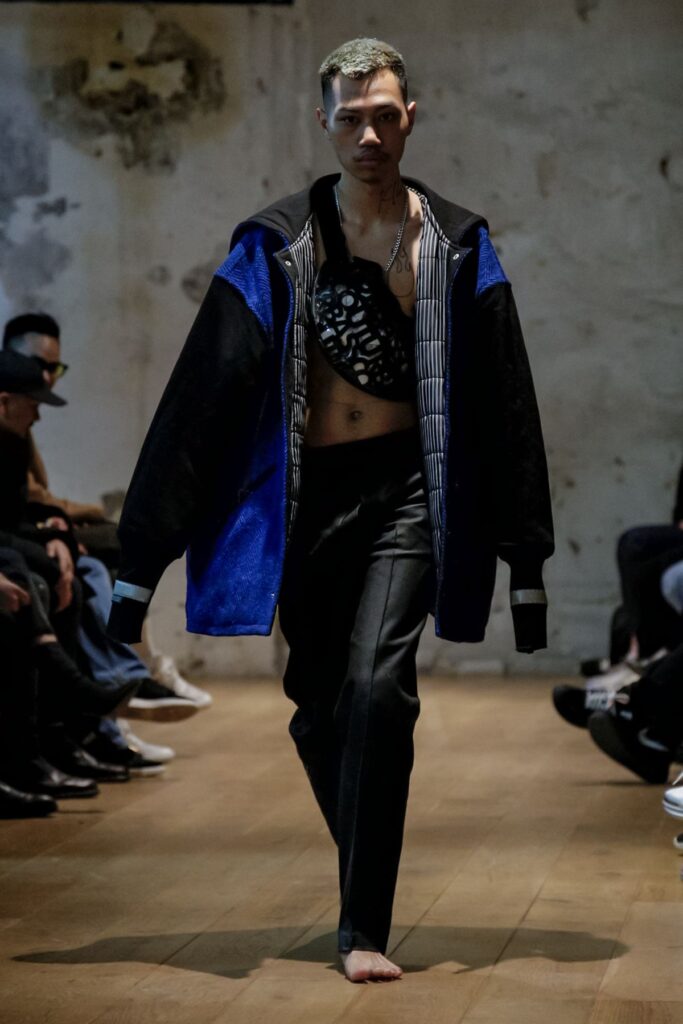 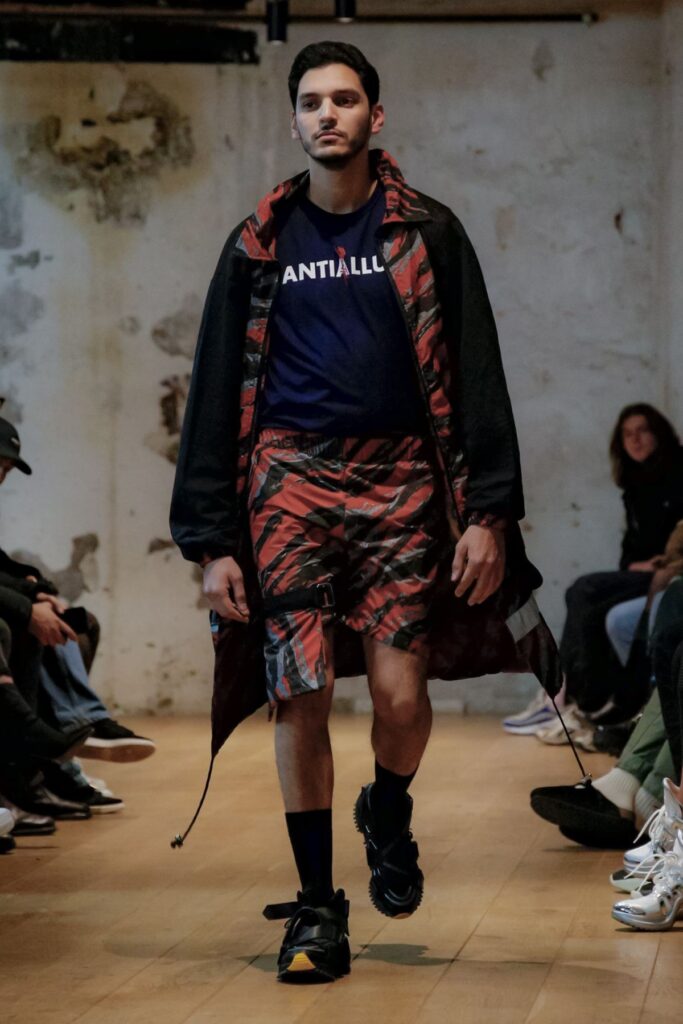 For the second time, it is the fashion label, Basscoutur who have upcycled the club’s adidas jerseys and more, reworking them for a collaborative collection that was showcased on the biggest of stages. The setting of la Station in le Marais saw the work personalities such as Sofian Khammes, Becky Cardoville and Shéherazade, combine ideas and creativity with Red Star FC as the focal point.

Although the club may only play in Ligue 2, regularly going up and down a division to the French third tier in recent years, they have been represented in one of the ‘Big Four’ fashion weeks, tackling their city rivals PSG in terms of cultural power. 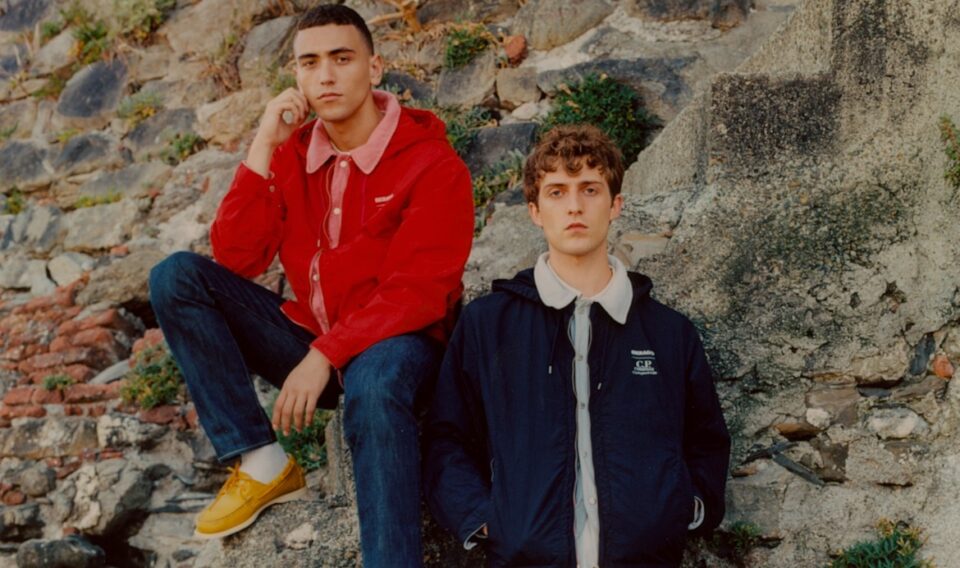