With various and far from subtle references to British subcultures of the past, Simons has delivered a rather eye-catching collection here that wears both his name and the iconic logo of the often understated brand that is Fred Perry. FP’s laurel wreath is made from metal, hanging off of clothing as an interesting switch-up from the more traditional stitchwork. 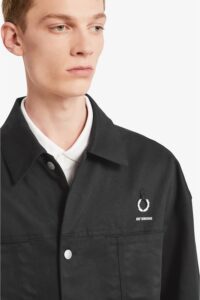 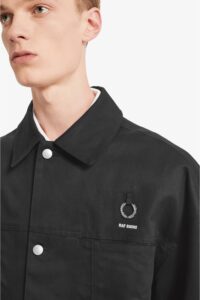 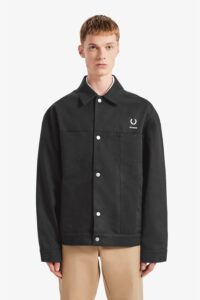 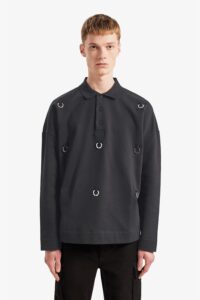 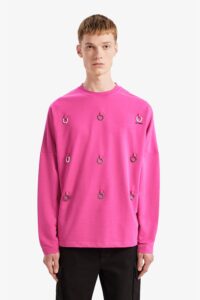 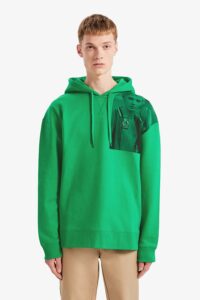 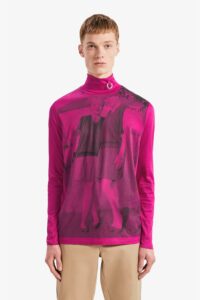 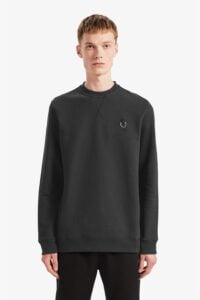 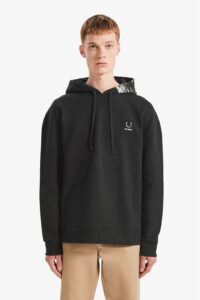 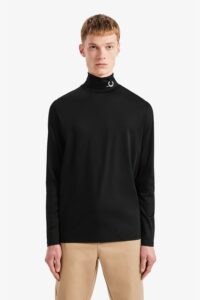 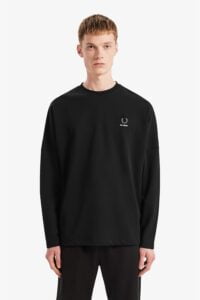 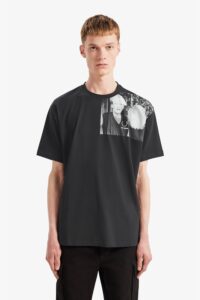 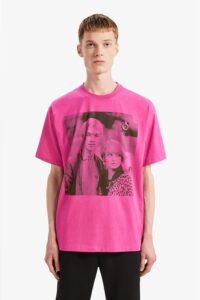 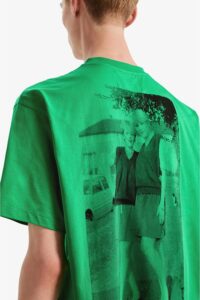 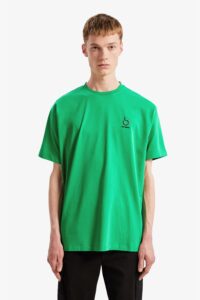 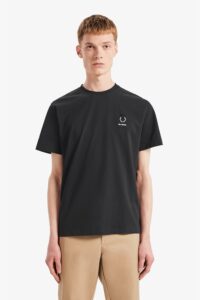 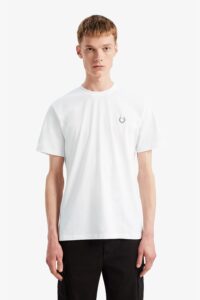 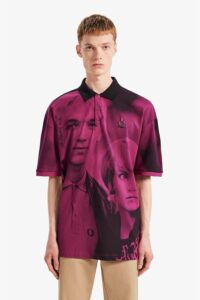 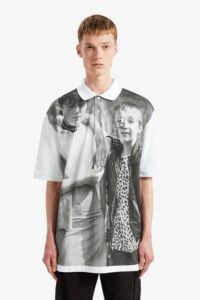 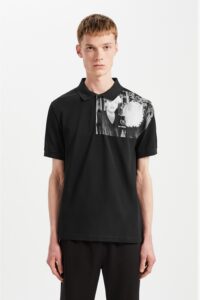 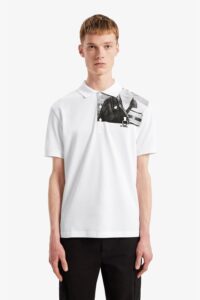 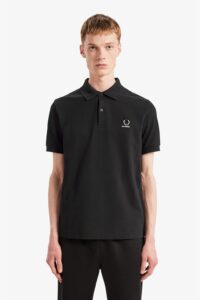 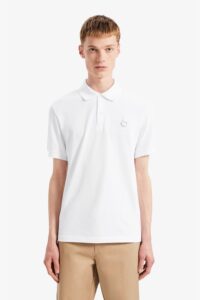 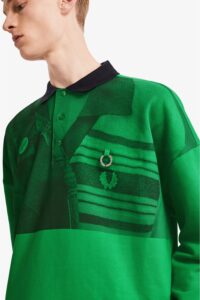 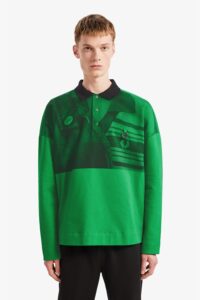 Graphic prints are big and bold, as punks and skinheads are printed onto the likes of hoodies, tees and polos. Such imagery is courtesy of the photographers, Gavin Watson and George Plember, who documented these famous subcultures throughout the 1960s, 70s and 80s in the United Kingdom.

Despite the bleakness of some of these decades in Britain, the range is colourful with bold greens and pinks standing out. Furthermore, an immersive, interactive lookbook for this collection is available via Fred Perry’s website that takes you on a tour through a home. Available now from Fred Perry itself, this is the standout release of the week in fashion.