The British musician is one of the most recognisable faces in music and now in fashion, with the partnership seeing him become the face of an exclusive new capsule and the brand’s bodywear. This summer will see the former One Direction star make his debut for the brand.

“I knew if I wanted to do something in fashion it should be with HUGO,” says the singer-songwriter. “They design clothes that guys like me want to wear. Fashion started out as a hobby for me, but I’m loving being part of the creative process.” 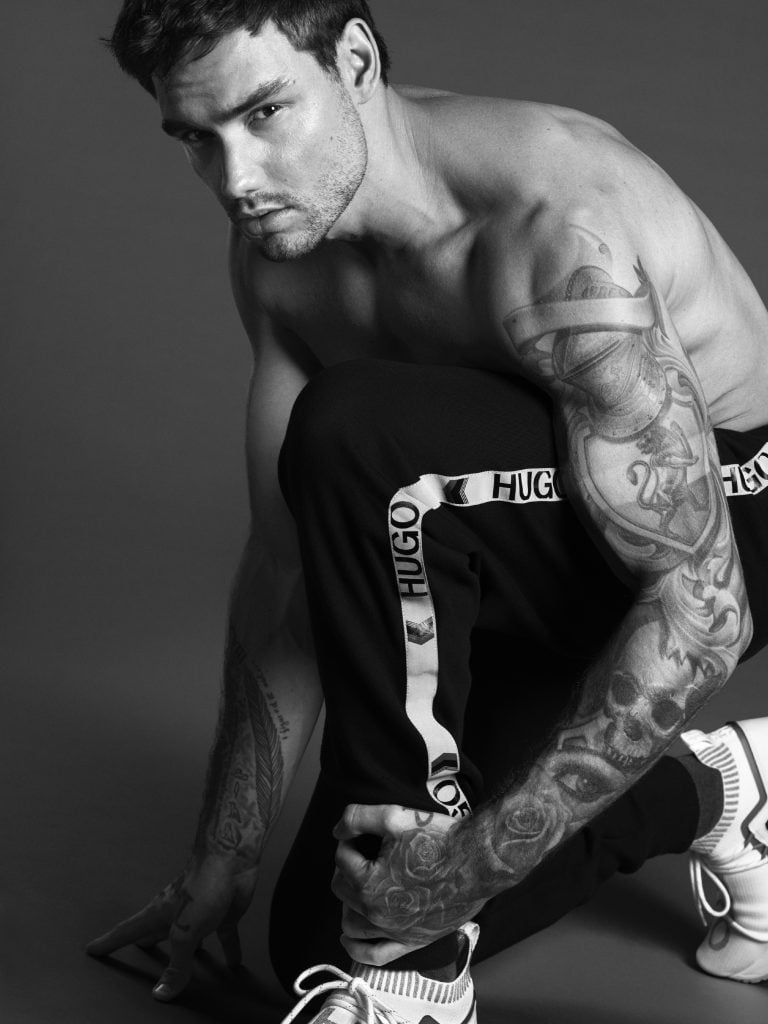 We can also expect an exclusive ‘HUGO x Liam Payne capsule’, inspired by the singer’s personal style. The capsule is due to be revealed for the first time during July’s Berlin Fashion Week, with a concert and presentation, too. The pieces will be available to buy immediately after the event.

This is the first partnership of its kind for HUGO, a brand whose DNA is closely linked to popular culture – especially music. Just as we can expect to Liam Payne’s influence in fashion grow, we will also see HUGO more represented in music, too.