Machester United and adidas’ recently rekindled romance has produced some stunning releases, with this new Barcelona 1999 sneaker maybe being the best of the lot.

There are some amazing details on this pair of shoes, as adidas Originals celebrate a certain Barcelona night in the Spring of 1999. It was the night where Sir Alex Ferguson’s side sealed the treble, beating Bayern Munich 2-1 despite being one-nil down going into injury time. 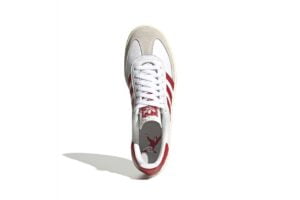 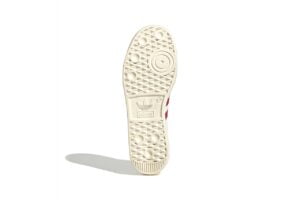 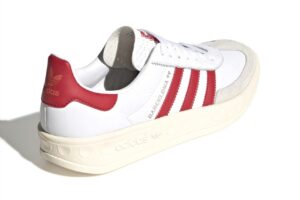 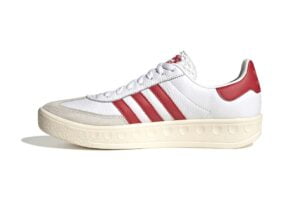 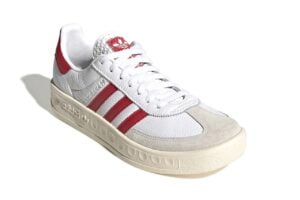 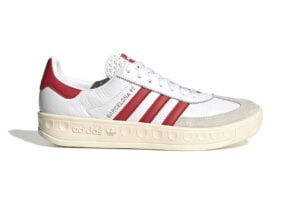 To commemorate the city where the historic events took place, ‘Barcelona’ is written down the side of these white and red ‘Barcelona 1999′ trainers. Inside the shoe, a print of the hero that night, Ole Gunnar Solskjaer can be found on the inner sole. Knee-sliding in what has become an iconic pose, the current United manager is a legend at the club thanks to his winning goal at the Nou Camp, Barcelona.

Inside the left shoe you will find a Manchester United badge, as the Red Devils’ DNA is found all over these special shoes. The Barcelona 99 was unveiled on October 22nd and will be released via adidas Originals on November 1st. It’s also our Sneaker of the Week. 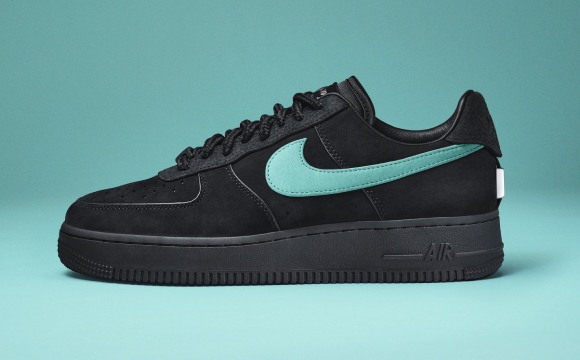